The atmosphere provides us with vital support and equally protects us from harmful radiation, impacts of small asteroids, and other harmful elements. At the same time, however, it constitutes an obstacle for most astronomical observations. For this reason, astronomers try to locate observatories either in the high altitude of mountains or on satellites. Most of the limiting atmospheric effects for astronomic observations, however, occur only in the first 20 to 30 km of the atmosphere above ground. For this reason, astronomers started early on to try to realise observations from high-altitude balloons, constituting a much cheaper alternative to satellites. 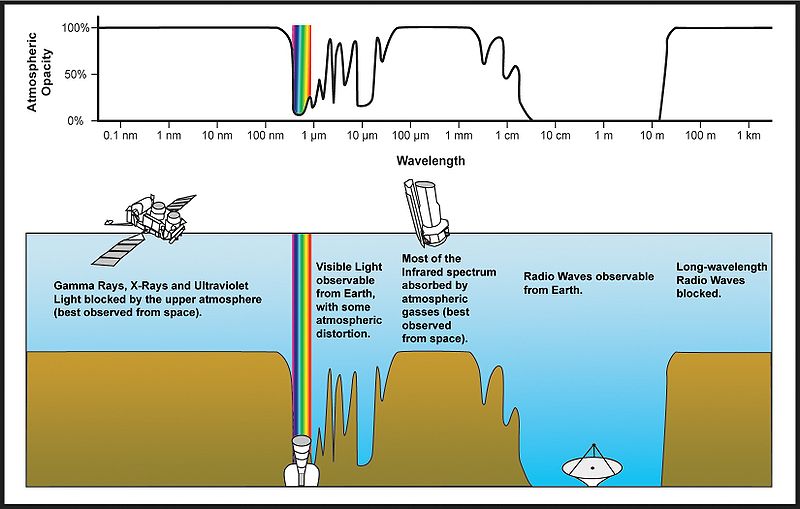 Following this line of investigation, project ORISON was founded to study the feasibility of creating an observation infrastructure in the stratosphere based on instruments carried by balloons.

The main technical problems that we have when observing the universe are due to the opacity of the atmosphere in many parts of the electromagnetic spectrum: Ultraviolet, X-Ray, Gamma-Ray,Long radio wavelengths and Infrared. But even in the parts of the spectrum in which the atmosphere is relatively transparent, like the visible, it imposes severe limitations.

It is not possible to observe during bad weather conditions, the diffusion of the atmosphere creates such a bright sky that it prevents observations during the day (this does not occur at radio wavelengths, for example). Similarly, when an object is too close to the sun, atmospheric scattering makes it unobservable. This happened for example with the small asteroid that produced the Chelyabinsk meteor, which was almost impossible to detect from ground. The atmosphere also produces several other effects not related to its transparency or diffusion that reduce the quality of optical observations:

The turbulence of the atmosphere creates an effect called seeing that blurs astronomical images, but also other effects like aliasing. These effects combined with the previous ones makes it nearly impossible to improve the photometric precision (precision at which differences/changes in brightness can be measured) to the level needed to e.g. detect exoplanets like the Earth around other stars (milli magnitude precision). But maybe the most subtle effect is that the atmosphere itself also glows. This airglow is produced by chemical reactions in the higher part of the atmosphere. 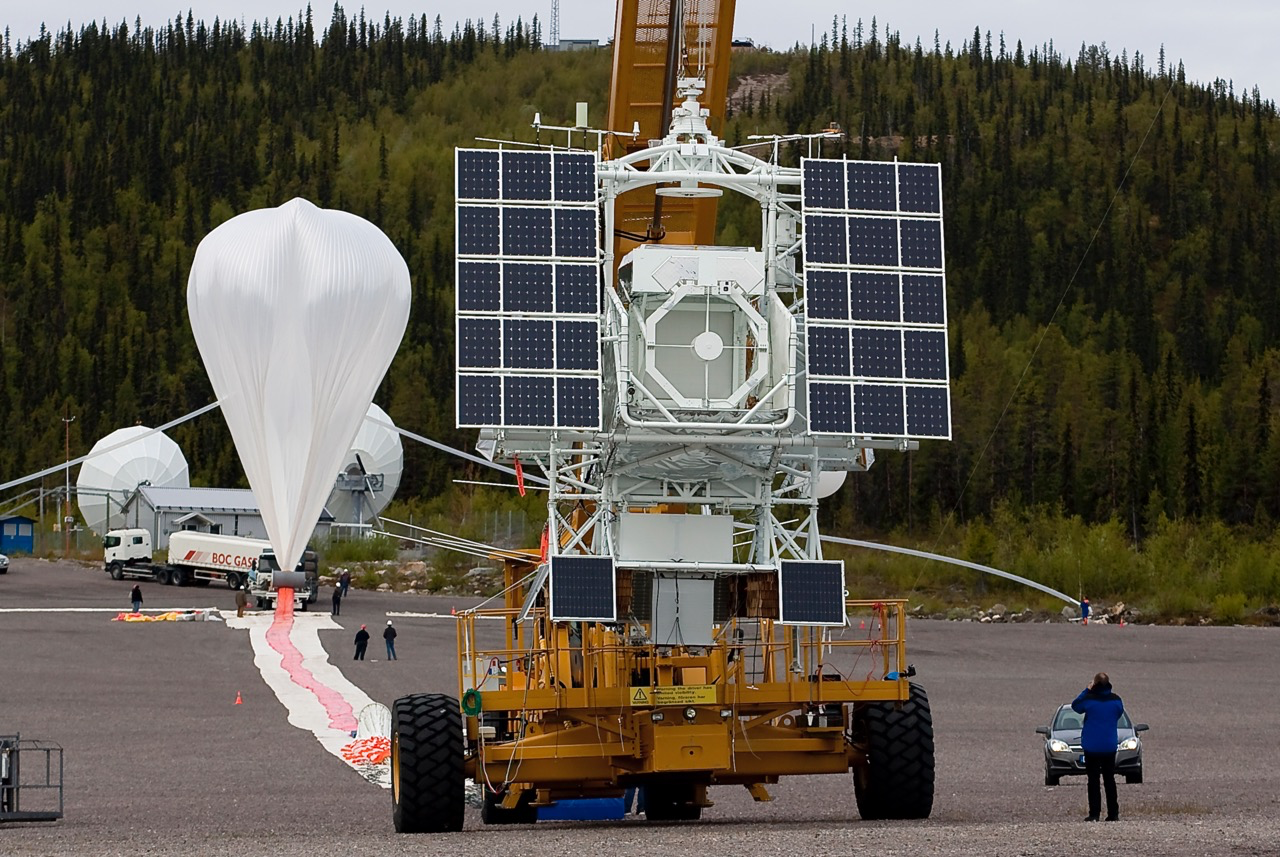 Most of these effects are avoided by observations from balloons, because they allow to absorve form above the most dense part of the atmosphere, which is the troposphere (75% of the mass and 99% of water vapor and aerosols).[1] In addition to to avoiding the negative effects of the atmosphere, balloon-based observations also open the door to observing some other phenomena happening in the upper atmosphere itself, like cherenkov radiation, meteors and upper atmospheric lighting.

All these effects and more are the reasons why, since 1874, several groups of astronomers have tried to send their experiments afloat on balloons to study all kinds of astronomical topics. 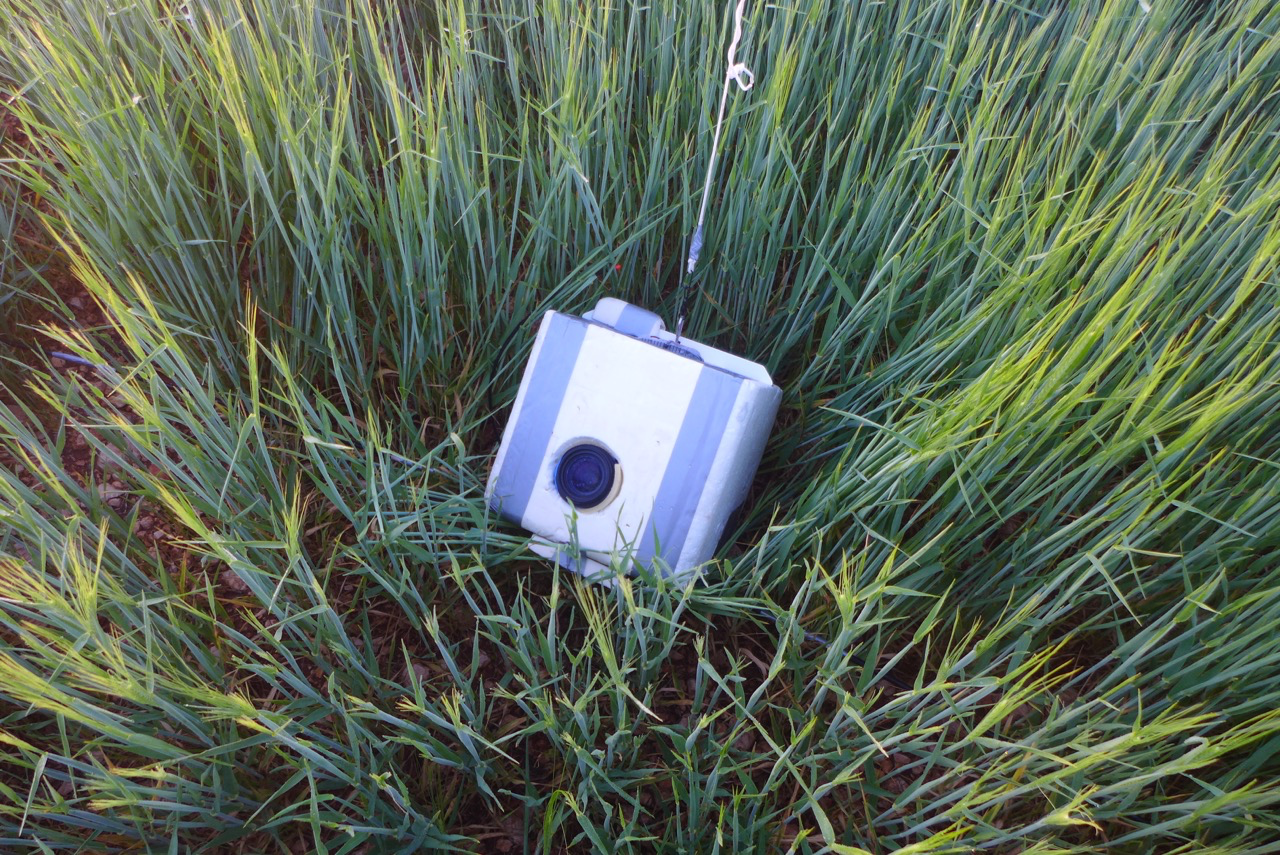 Recently, the launch of sounding balloons became so cheap that groups of students and amateurs have started to make big improvements on the field. At the same time, NASA and other agencies have built big probes of hundreds of kilograms that are comparable to medium sized satellites to study astronomical targets for several weeks in a row.

The goal of ORISON is to find a middle way in between these two worlds, creating cheaper infrastructures but with high scientific impact.